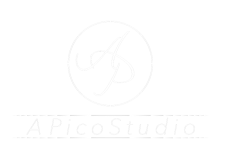 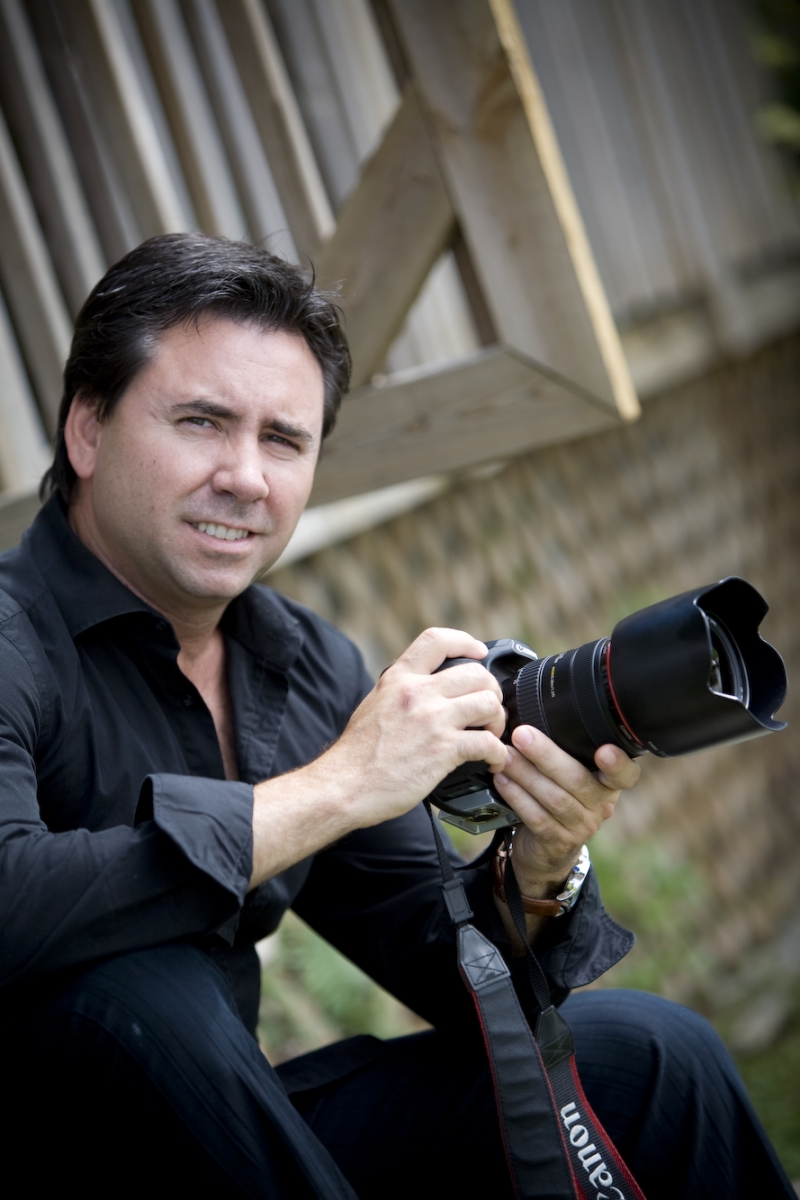 Armando Pico’s passion for photography began at the age of 10 when he
built his first camera out of a cardboard box. After graduating from the
Art Institute of Fort Lauderdale, his career as a photojournalist took
off earning him 31 Emmy Awards and over 50 Emmy nominations.
With a cinematographic resume that includes the royal wedding of the
prince of Spain, he has filmed major international news events for
network television. In his extensive travels, Armando honed his
photography skills capturing the people, landscapes and architecture
that make each spot on the planet unique. Combining his keen interest
for visual arts and music along with his news experience, Armando
applies his photojournalistic style to all special event cinematography
and photojournalism creating a unique product that captures your special moment for eternity. Armando and his photography and cinematic team have filmed and photographed some of the most amazing weddings all over Miami, South Florida, and abroad. From beautiful weddings in Coral Gables, Miami Beach, Downtown Miami, Punta Cana Dominican Republic, Punta del Este in Uruguay, there's no place A Pico Studio can't travel to to capture your dream wedding. The images speak for themselves.

“There is no greater feeling than knowing you’ve captured a special
moment for someone that will last forever.”